At the recent D23 Expo 2011, Lensley partnered with Disney: Friends For Change, Disney’s green initiative that encourages Disney fans to take action and interest in various environmental issues. Fans posed in front of the custom Friends For Change branded Lensley Automatic device for a 4-shot Lensley photo, which they were then able to share on their social media accounts before taking a printed copy home for themselves!

At an expo that celebrates the most diehard Disney fans, the Lensley photos were great souvenirs for Disney devotees of all ages! 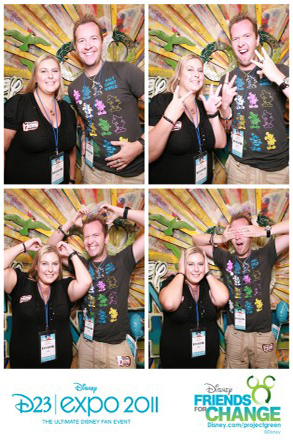 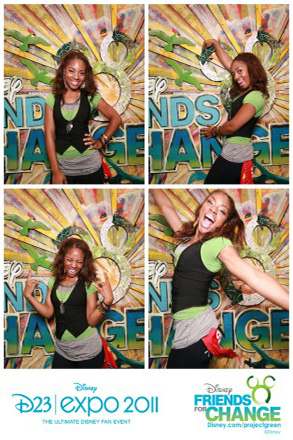 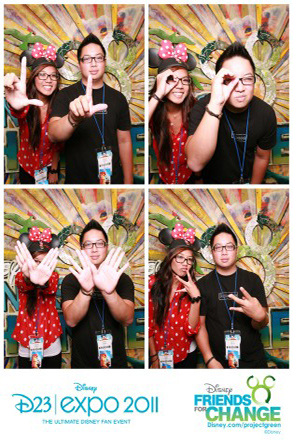