The Lensley Challenge: How Many People Fit in Front of a Lensley?

The Lensley Challenge is up and running… national brand tour, store opening, bat mitzvah… it doesn’t matter! We want to know how many people you can get in a single shot. We thought we were doing big things at a wedding where they managed 12 people! 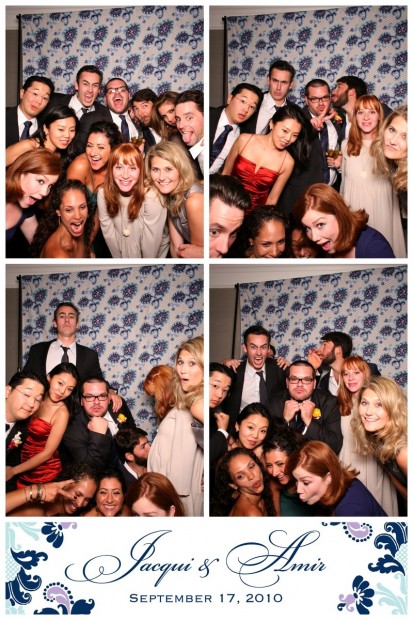 We were soon corrected, though, because the very next event got 16 friends, family and folks squeezed together and piled high in a smiling mass of humanity: 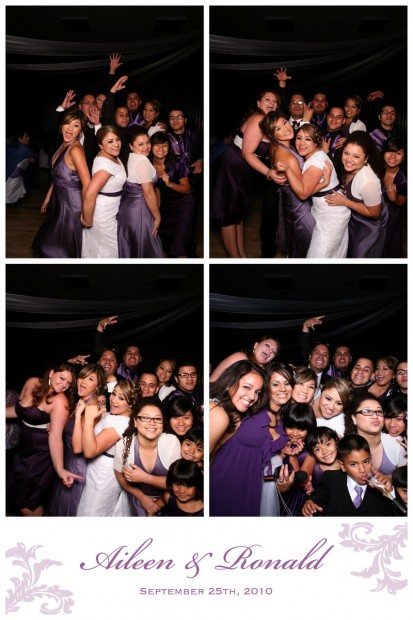 Then there was the BOOM! Nike Mall of America Opening where Minnesotans blew the lid off the challenge!  From 18 we went to 21 then to 26 then to THIRTY THREE people in one shot!  And these were strangers to each other, just a bunch of people willing to put their faces in the camera for a piece of immortality: 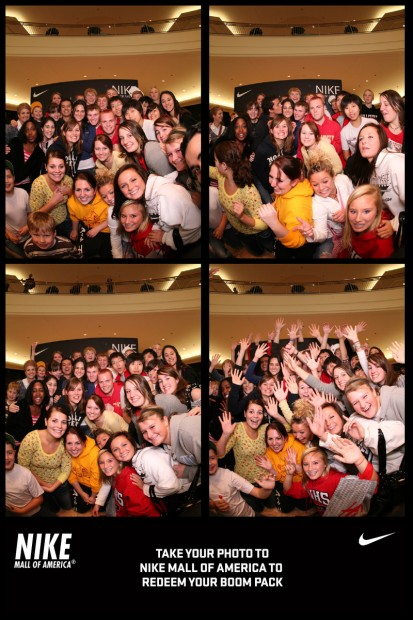 The question is… How many people can fit in front of a Lensley Automatic? Are you willing to take the Lensley Challenge?!