The Bud Light Port Paradise Music Festival was an epic three day event in the Bahamas with concerts taking place at the Atlantis Resort in Nassau, and on the private island of Coco Cay. As if a couple concerts in paradise weren’t enough, all attendees were guests aboard two full sized cruise liners! Lensley was out in full force for this incredible event, with 22 devices capturing everything on land and sea. 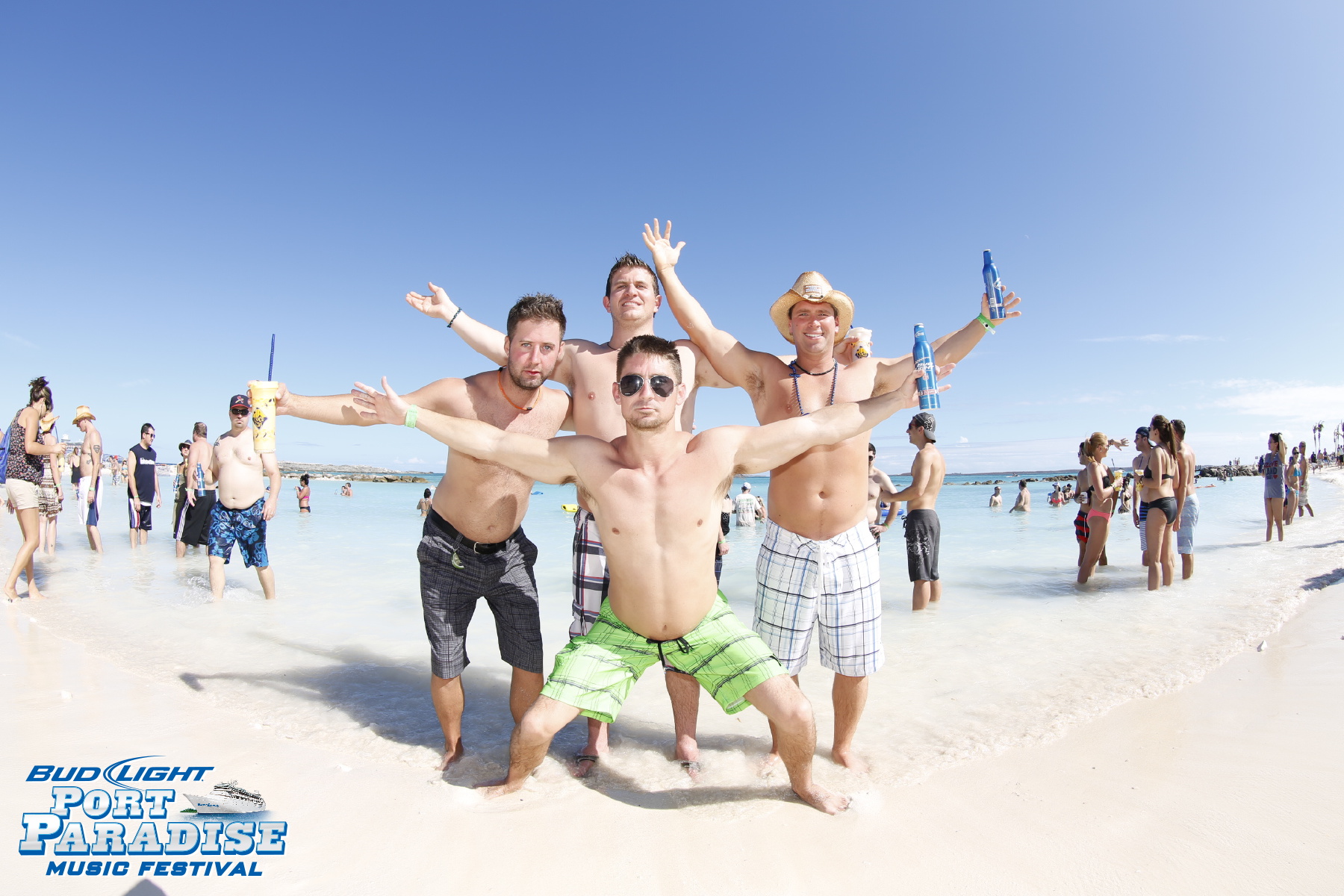 Lensley decked out each cruise ship with loads of Lensley Automatic RFID technology. Once guests took a photo with a Lensley device, or were caught by the roaming photographers, they simply tapped their pre-registered RFID wristbands, and their photos uploaded directly to Facebook! 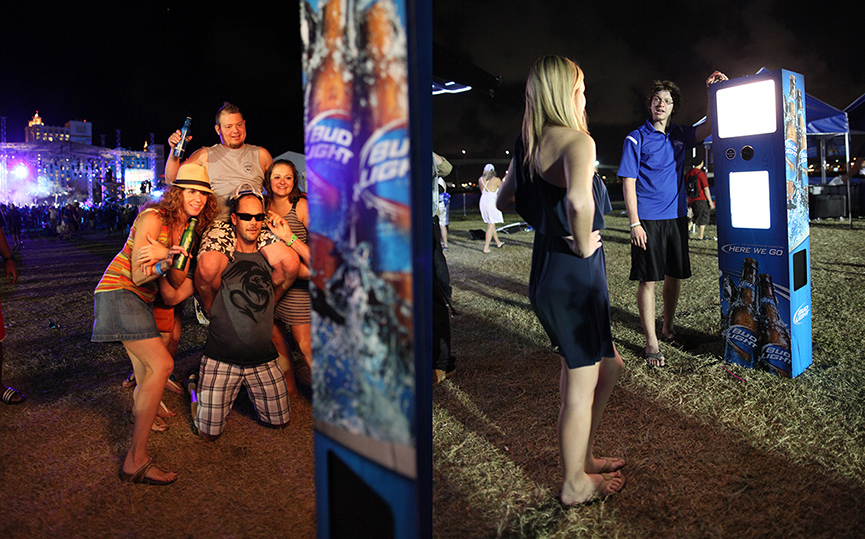 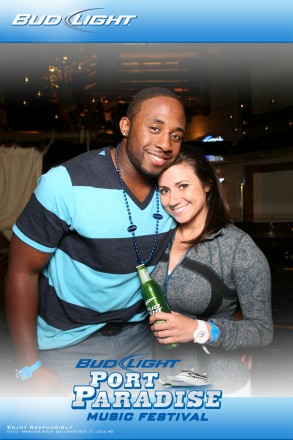 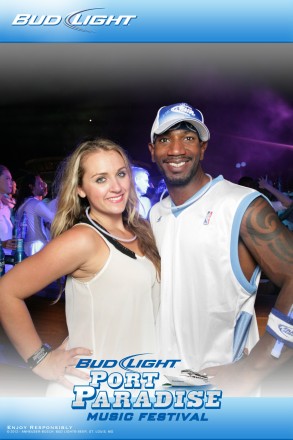 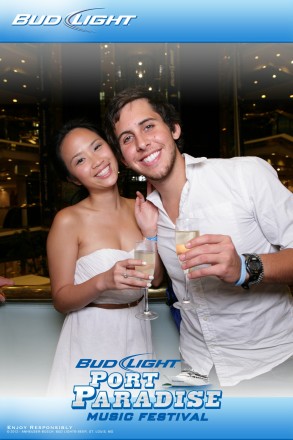 And as a bonus, every time guests used a Lensley photo or status device they were automatically entered to win some rad Port Paradise gear. The more they used the devices, the higher their “rank” and the greater their chance of winning! 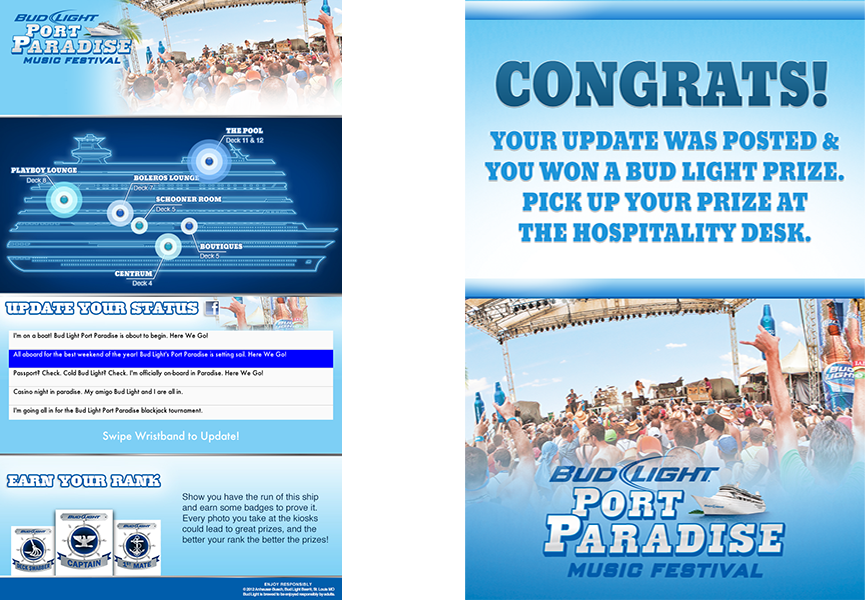 Our roaming photographers were busy all three days, catching all the excitement! They could be found each night in the Platinum Lounge, aboard the ship during a White Party, and roaming the beach on Coco Cay. Guests were able to get their photos snapped by the photographers, and uploaded to Facebook with a quick tap of their RFID wristbands. Simple as that! 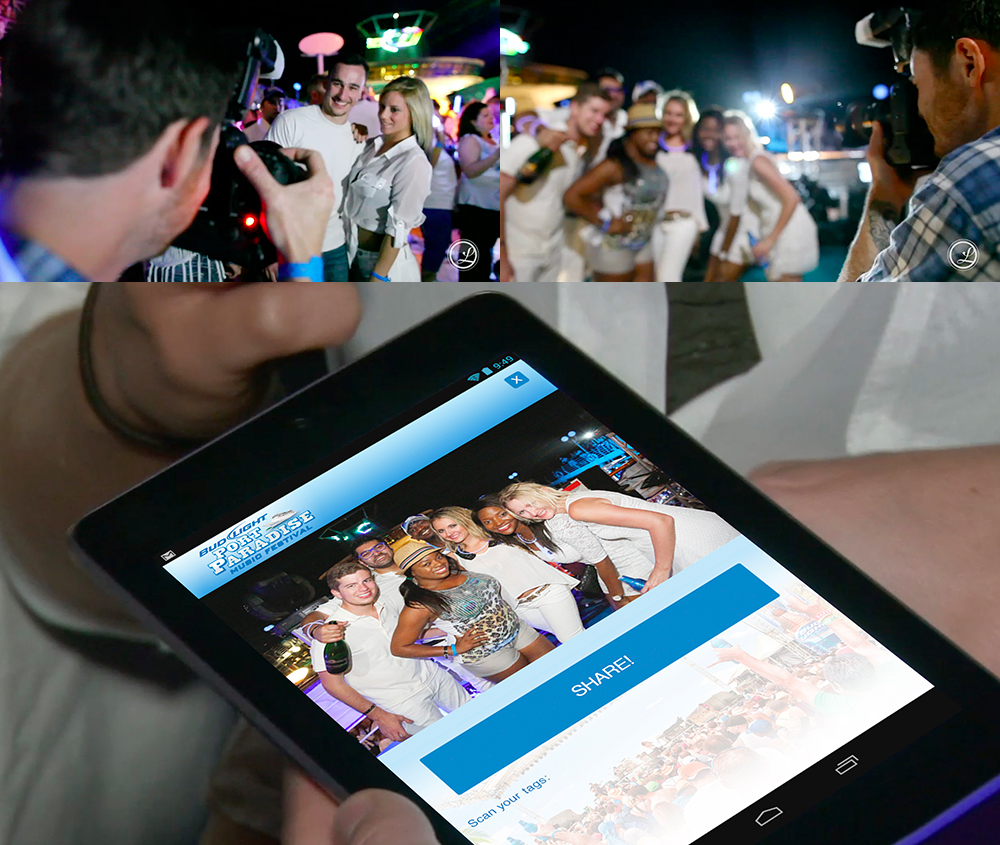 Port Paradise was an unforgettable few days in paradise, and Lensley brought an equally epic, TOTALLY custom, photo & social RFID solution to make sure the online social presence was always turned up to 11! 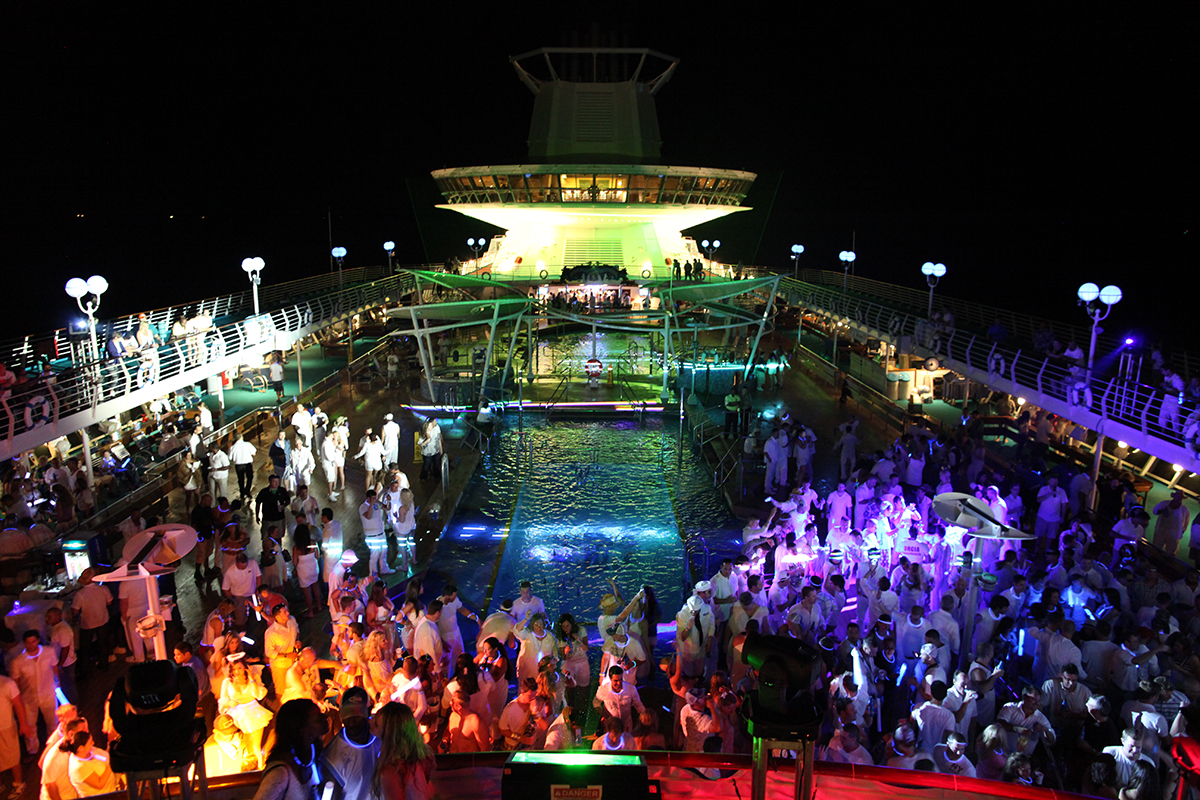