From Surf City to the Heart of Tennessee: Red Bull Signature Series 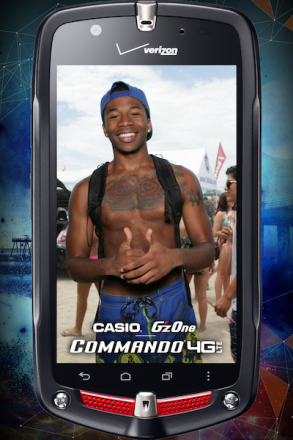 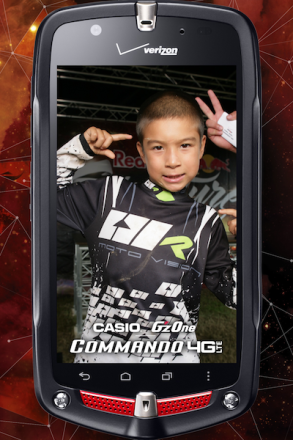 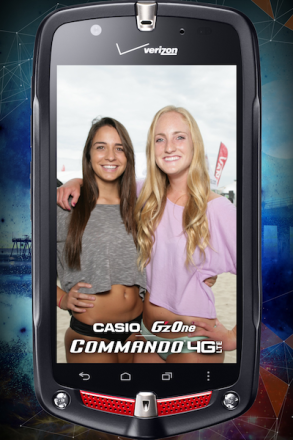 Lensley Automatic teamed up with CASIO for 3 events during the 2013 Red Bull Signature Series, kicking off under the sun at Surf City in Huntington Beach, CA, for the Vans U.S. Open of Surfing.

After 4 days of sweet surf action, we packed up and shipped out to Loretta Lynn’s Ranch in Tennessee for 4 days of hardcore motocross! 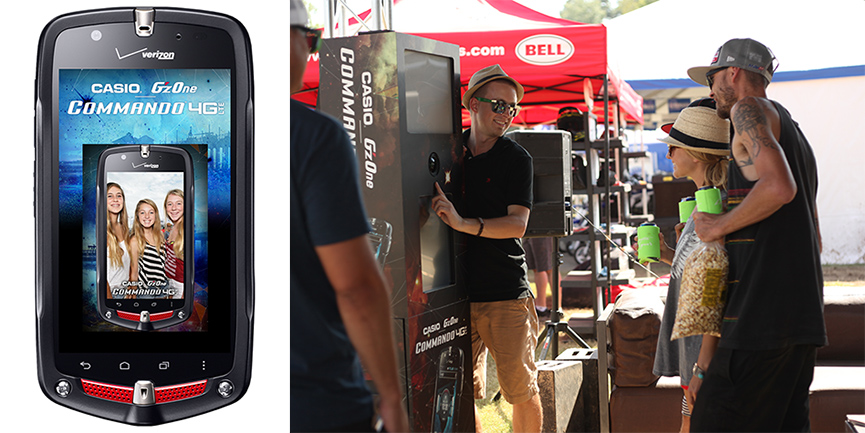 In addition to all the standard Lensley magic, we developed a custom sharing platform for the CASIO GzOne Commando 4G LTE smartphone by Verizon. Attendees were able to instantly share to their social networks while experiencing the mobile product first hand. 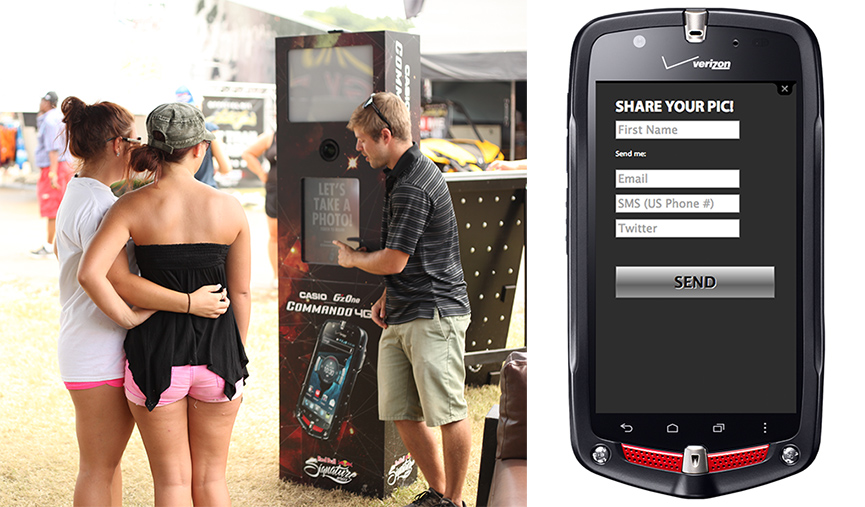 Check out more from Lensley, Red Bull, and CASIO when we reunite at the 3rd installment at Red Bull Signature Series this November: skateboarding at Skatelandia down in HOTlanta!