Lensley didn’t just capture fans’ smiles at the BET Fan Fest, we were right in the middle of the BET Awards themselves! Inside the Nokia Theatre, as presenters walked onstage to award nominees, Lensley was working hard behind the scenes to make sure their best photos went onstage with them! 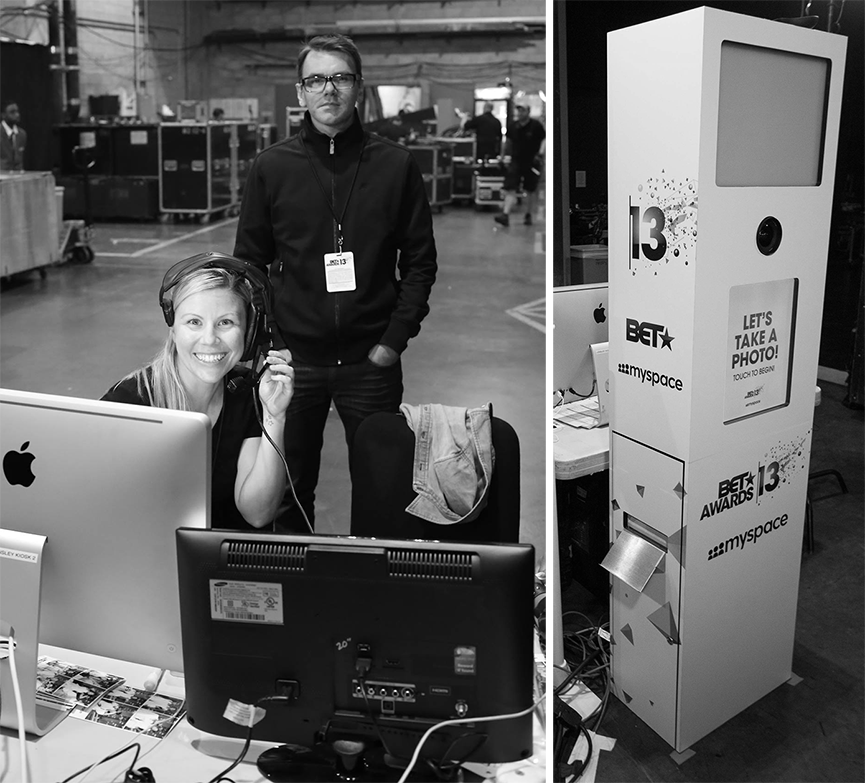 Before presenters hit the stage, they stopped to take a quick 4-shot photo with the Lensley Automatic device. As they made their entrances, those shots were projected onstage just minutes later. Don Cheadle walking onstage through a larger-than-life projected photo of himself? Yeah, it happened. All night, presenters at the BET Awards made unforgettable entrances thanks to Lensley! 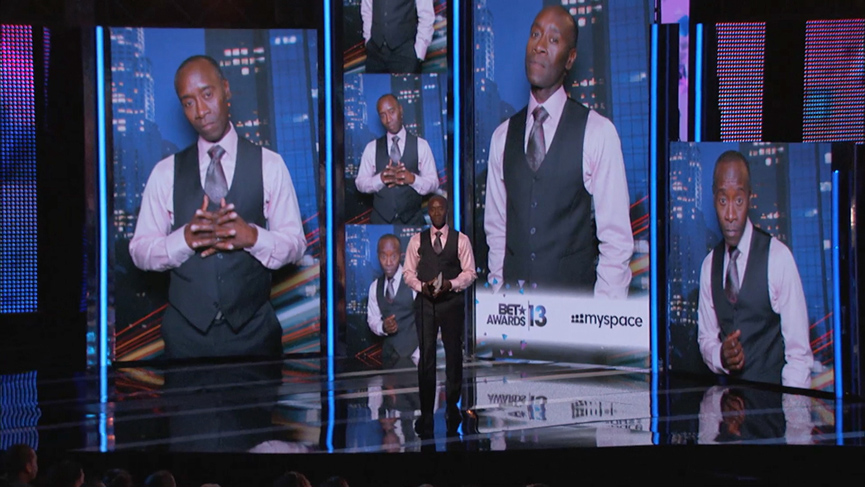 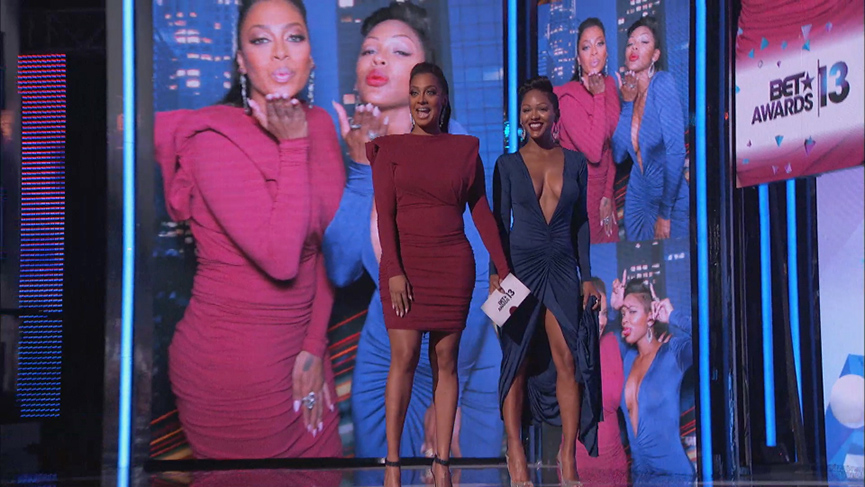