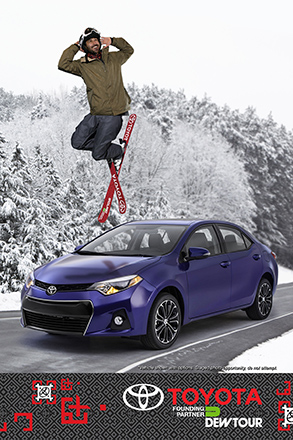 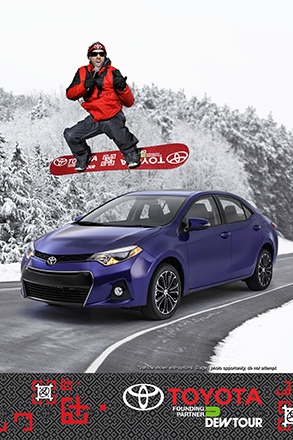 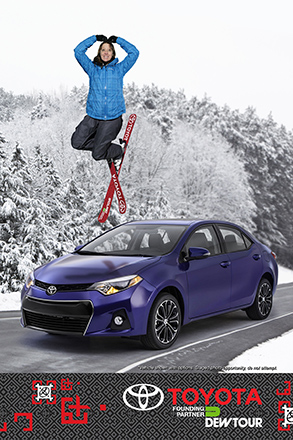 Not only was Breckenridge was the only winter stop of the 2014 Dew Tour, it was an official Olympic selection event! From Dec 12-15, world class freeskiers and snowboarders competed on Breckenridge’s infamous slopes and pipes. And it wasn’t just about the powder — the Breck Dew Tour stop also included film screenings, a live concert and Lensley!

Once again, Lensley Automatic used the magic of a green screen in the official Toyota tent to capture guests of all ages catching some sick air over a brand new Toyota Corolla! After choosing to be pictured on skis or a snowboard, the photo was snapped, and guests took a seat inside a custom-equipped Toyota to share the photos to their various social media channels.

You can always count on Lensley to make you look good on the mountain! 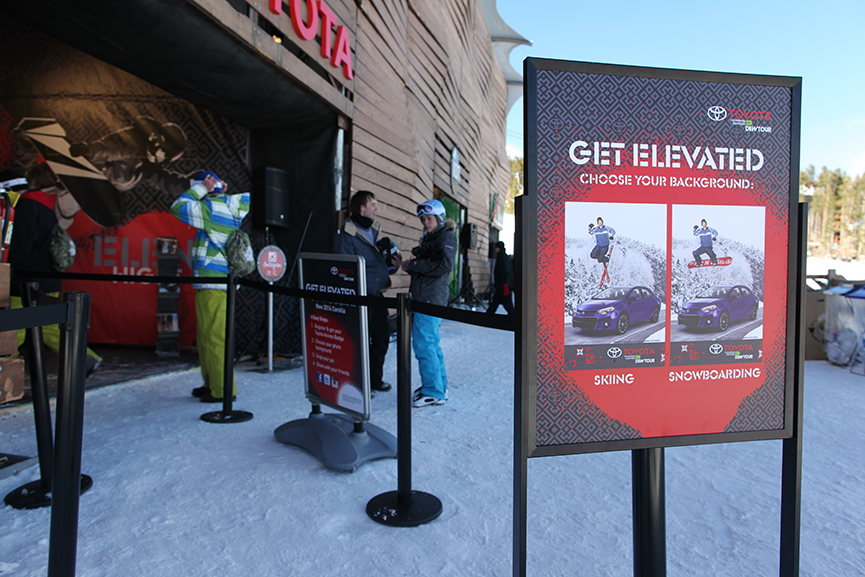