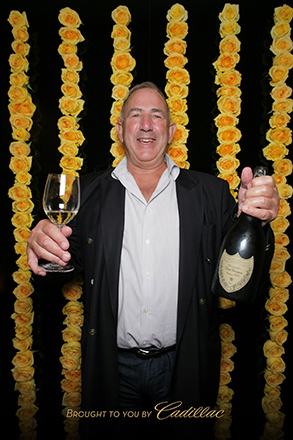 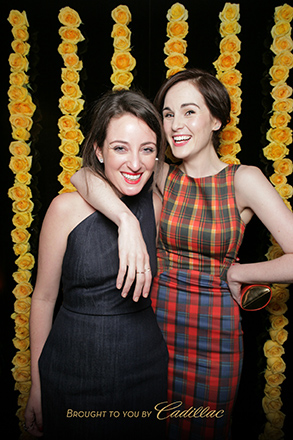 Celebs were out in full force for W Magazine’s pre-Golden Globes party at the Château Marmont penthouse. The party was hosted by Cadillac and was a celebration of the magazine’s Best Performances Issue. With signature high fidelity image capture and instant sharing to all the hottest social networks, Lensley helped the stars shine even brighter!