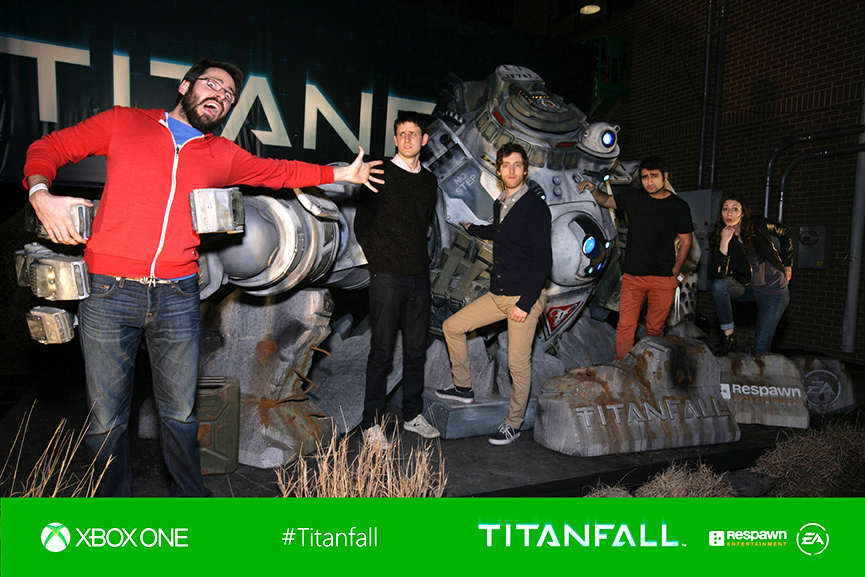 The exclusive Xbox Titanfall launch event at SXSW was more than just a party, it was a unique experience for fans and developers alike.

In addition to performances by Childish Gambino and Q&As with developers, the midnight launch celebration had an enormous model of the game’s titan.  Guests were able to pose with the titan, have their photo snapped by Lensley and instantly share it via email, Twitter and more with customized Microsoft Surface tablets! 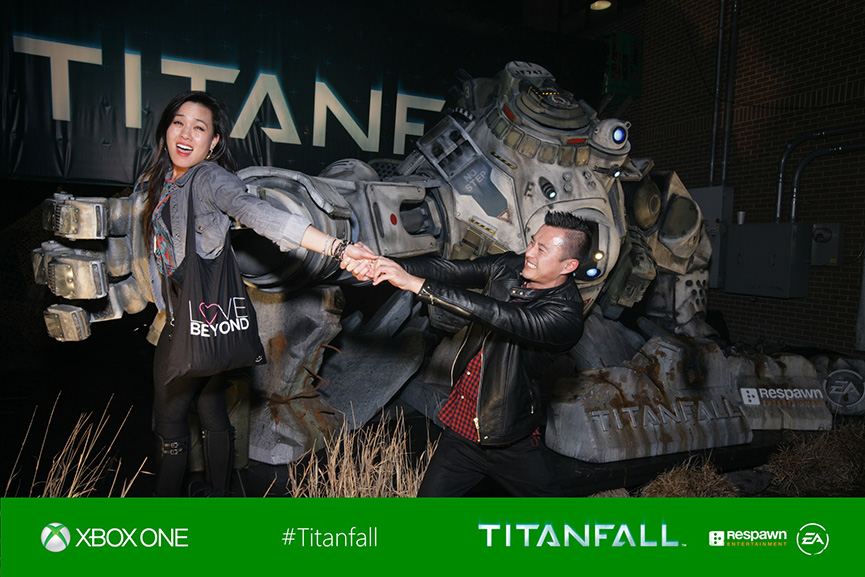