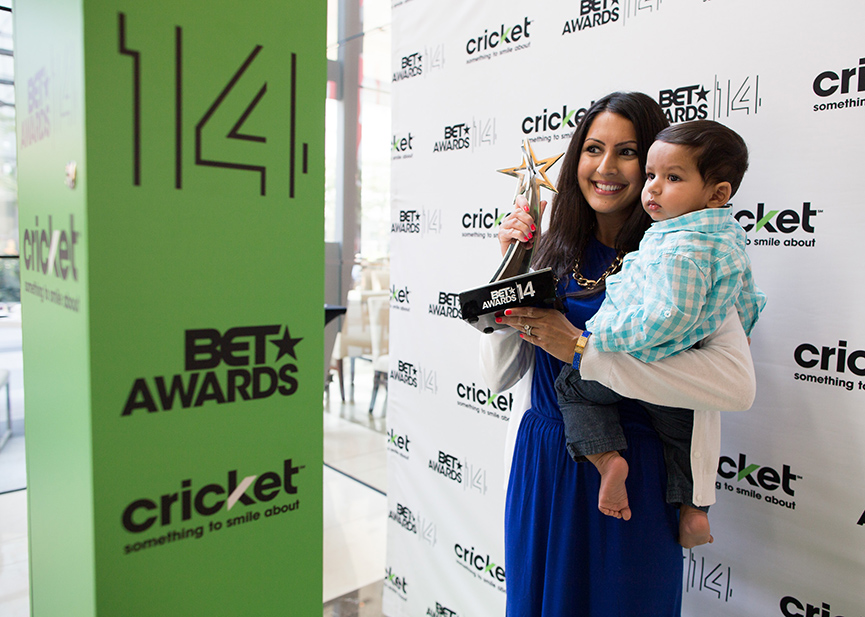 The BET Awards isn’t just about the stars on stage, it’s all about the fans. The BET Experience at LA Live turned fans into stars, and Lensley was there to document it all! Lensley didn’t just capture stars on stage, we were also at Club Nokia and the JW Marriott to document the fan extravaganza all weekend long.

At the JW Marriott, fans were given the opportunity to grab a photo with a real BET Awards statue. With the award in hand, fans posed in front of a fully-wrapped Lensley Automatic device & custom backdrop. Afterwards, fans could share their photo on social media to show who the real winners were! 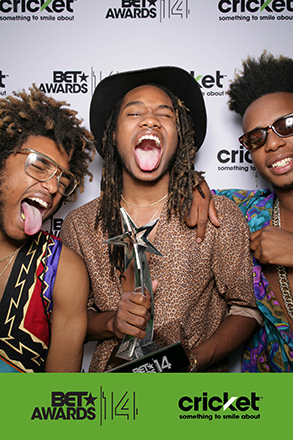 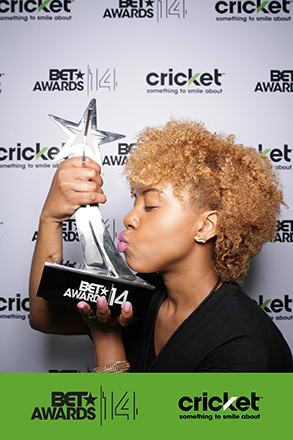