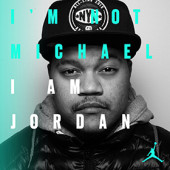 There is no excerpt because this is a protected post.

Beats Music tasked Lensley with designing a custom photo booth experience for guests at the Straight Outta Compton movie premiere in Los Angeles. NBC Universal’s guests were able to take a high contrast black and white photo in the style of the movie ad campaign and apply a custom overlay repping their ‘hood of choice. Lensley […]

The 3rd Annual Nike World Basketball Festival took place in Chicago this past August. The 5-day event featured members of the USA Basketball Men’s National Team as they trained & participated in youth clinics & events with the community. Lensley was there to document it all!              Two custom-wrapped […]

The exclusive Xbox Titanfall launch event at SXSW was more than just a party, it was a unique experience for fans and developers alike. In addition to performances by Childish Gambino and Q&As with developers, the midnight launch celebration had an enormous model of the game’s titan.  Guests were able to pose with the […] 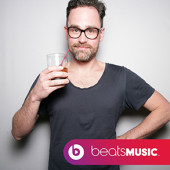 Beats Music is arguably one of the hottest music streaming services of 2014, and Lensley has been there to document it all from the start! Earlier this year, Beats hosted an exclusive launch party at their HQ. Guests were able to snap a single-shot photo on the Lensley Automatic device. Thanks to the custom […] 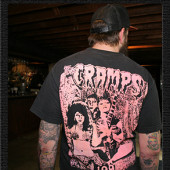 Filter Magazine arguably throws the most events at SXSW, and they undeniably throw some of the best. For their annual 3-day showdown at Cedar Street Courtyard, guests were able to snap some pics with a custom wrapped Lensley Automatic device. Once attendees captured their SXSW moment, they could easily share it to their social channels […] 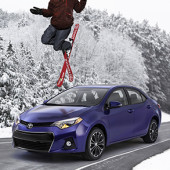 Not only was Breckenridge was the only winter stop of the 2014 Dew Tour, it was an official Olympic selection event! From Dec 12-15, world class freeskiers and snowboarders competed on Breckenridge’s infamous slopes and pipes. And it wasn’t just about the powder — the Breck Dew Tour stop also included […]

What do you get when Tenacious D front man Jack Black brings a full day of music and laughs to the Santa Monica Pier? Not just a festival, but a Festival SUPREME! For this epic mix of music and comedy, the organizers of Festival Supreme came to Lensley requesting a truly […] 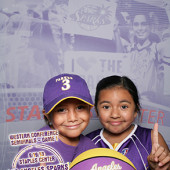 Lensley Automatic wants to congratulate the LA Sparks on a great 2013 season, including an incredible 15-2 home record (tied for best in the WNBA), and for making the playoffs once again! This was the Sparks’ second consecutive playoff appearance, and 5th appearance in 6 years. Lensley was proud to be an integral part […] 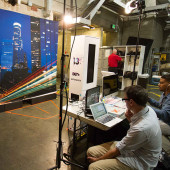 Lensley didn’t just capture fans’ smiles at the BET Fan Fest, we were right in the middle of the BET Awards themselves! Inside the Nokia Theatre, as presenters walked onstage to award nominees, Lensley was working hard behind the scenes to make sure their best photos went onstage with them!     Before presenters […]