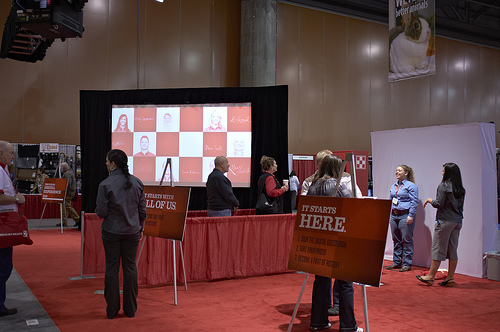 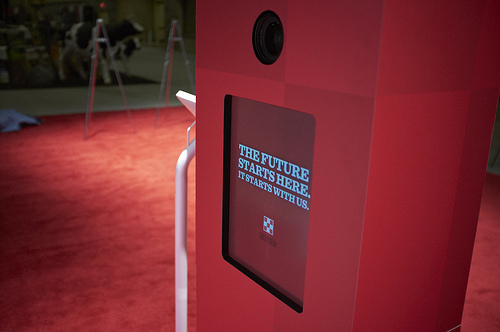 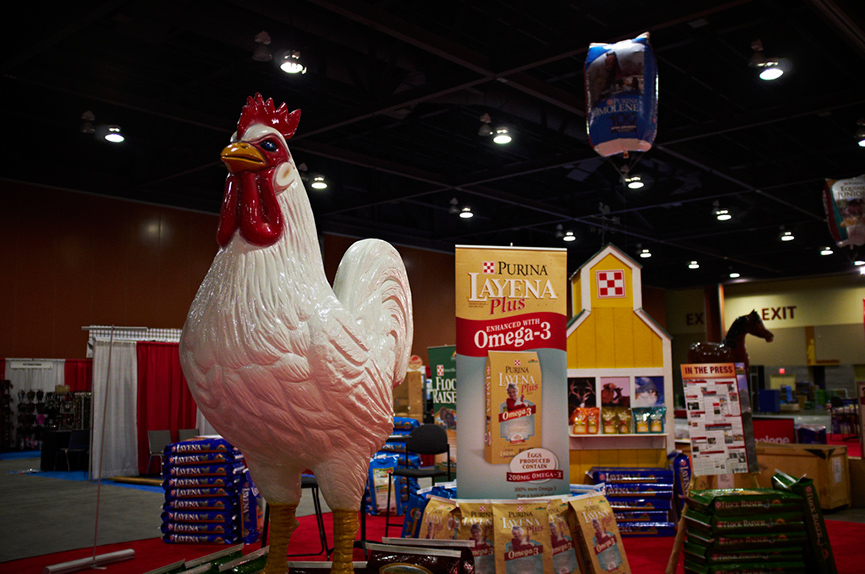 What’s better than completing the Chicago Marathon? A rocking party with medal customization, music, Lensley, and all the Nike gear you could want. Lensley was on hand for the lead-up, race day, and recovery at the Niketown in Chicago. 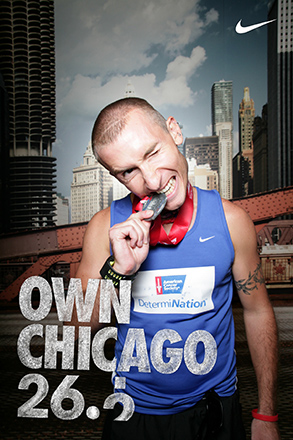 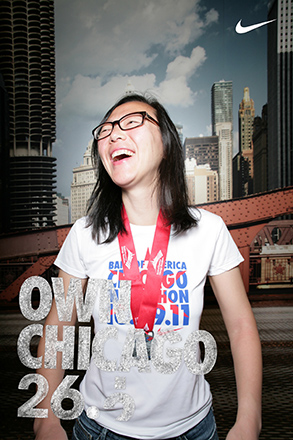 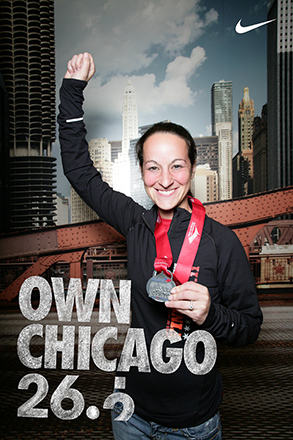 The Red Butler crew pulled out the stops at the world famous House of Blues Sunset Foundation Room. Everyone was in a great mood after the 2010 World Champion LA Lakers put Boston in their place (2nd). Emperor Vodka was flowing and Massages were being dealt with authority and grace. Of course Lensley was there to capture all the fun. Congratulations again to Red Butler (the only concierge service you’ll ever need), we wish you guys nothing but continued success. Ibiza was in full affect 1 block from where the mighty LA Lakers were stepping on the Celtics. Paul Oakenfold was spinning all the club tracks you could handle for a fine crown of gaming clientele. Atari pulled out all the stops in promotion of Test Drive Unlimited including lifting $$$,$$$ worth of autombiles to the Target Terrace at L.A. Live. Lensley @ The Webby Awards Sunset Cocktail presented by Yahoo! at The Standard NY

We had a great time hanging out with Yahoo! as always, and this time we took it to the Boom Boom Room. The Standard doesn’t miss a beat when it comes to detailed, hip, spaces and the 18th floor Boom Boom Room at the NY locale is no exception. We overlooked the High Line while chatting with all the honorees from this years Webby Awards.