We’re always cooking up fun new stuff back at Lensley HQ, so when our friends at Hype Machine dropped us a line a couple months ago to ask if we had anything cool up our sleeves that we might want to show off for this year’s Hype Hotel at SXSW, we promised that we’d bring something awesome to Austin.

Over 2000 videos and way too many Locos Tacos (#feedthebeat!) later and we couldn’t have been happier with how our latest Lensley Video project came together.

Since Vine launched earlier this year, we’ve been obsessed fascinated by the potential and ramifications of the popularization of short-form looping video, especially as an extension of (but distinctly different from) the animated GIF aesthetic. We’d also been playing around with various backdrops and treatments, and after digging through our toybox and iterating through some wacky ideas, we ended up with something that we think was both a fresh take on the photo/videobooth experience that really fit in with the Hype Hotel creative/vibe, and that also showed off what Lensley can bring to the table for high-end events.

Combining all the traditional Lensley strengths of providing a fully-branded, super fun, and totally social experience, guests made their own 6-second looping videos that they could instantly SMS, email, tweet (and retweet!), and then preview, post to Vine (yes!) and make a custom 9-frame print at a separate “Vine Station.” We also adapted our galleries to make the videos mobile friendly (trickier than you’d expect), and to provide our standard downloads and sharing to Facebook, Twitter, and Tumblr. And to top it all off, we worked with the Hype crew to generate a very trippy, wall-projected visualization. 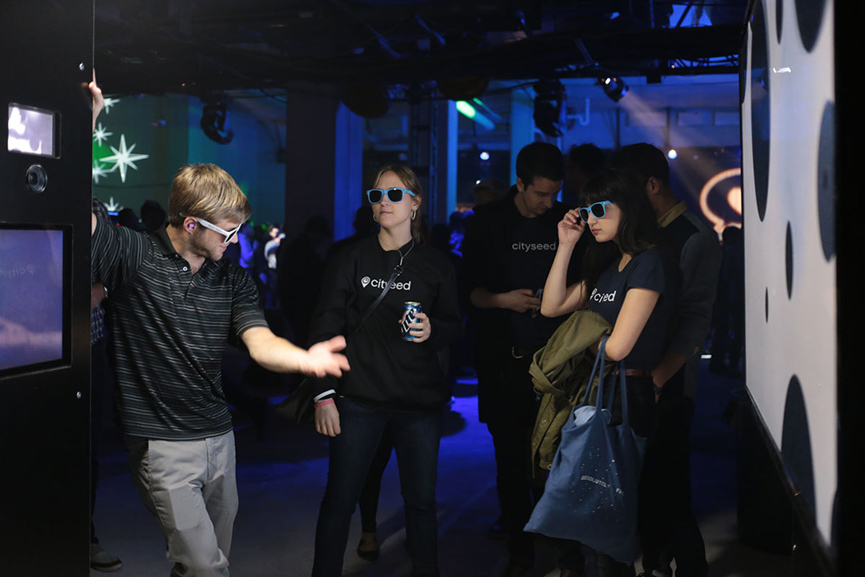 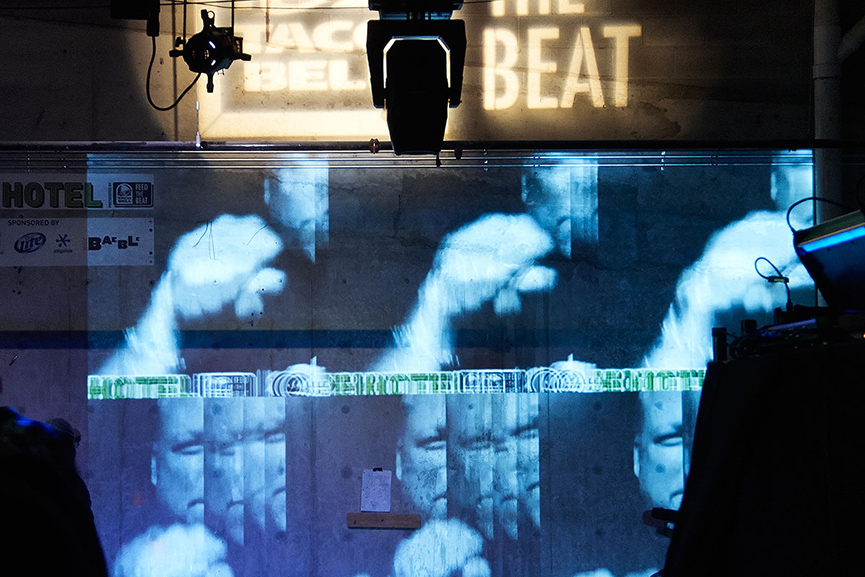 Of course, all of this is moot if people aren’t having a good time with it. We’re happy to report that the results from the wild show that not only did people seem to have “fun,” but that we also observed a significant percentange that appeared to have “brought it.”

Be sure to hit the gallery to check out the rest of the vids, there are some real gems in there.

We also wanted to give a quick shout out to everyone that helped make this our biggest SXSW yet. Thanks to American Airlines, BBCA, The Frye Company, DIRECTV and all the folks that helped make it all happen. 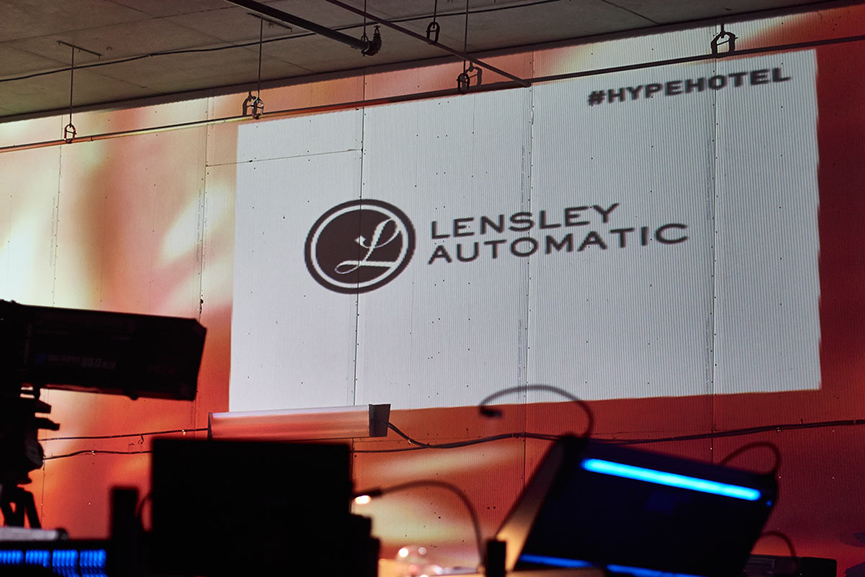 And of course, thanks to everyone who stopped by at any of Lensley experiences this year. Hope y’all had fun because we had a blast.

Stay weird, Austin and we’ll see you next year!