As you may have heard, Katy Perry has a new album coming out. Recently in Westwood, the pop star hosted an exclusive, invite-only listening event to preview her highly anticipated new album, PRISM, and Lensley was on deck to capture the moment! 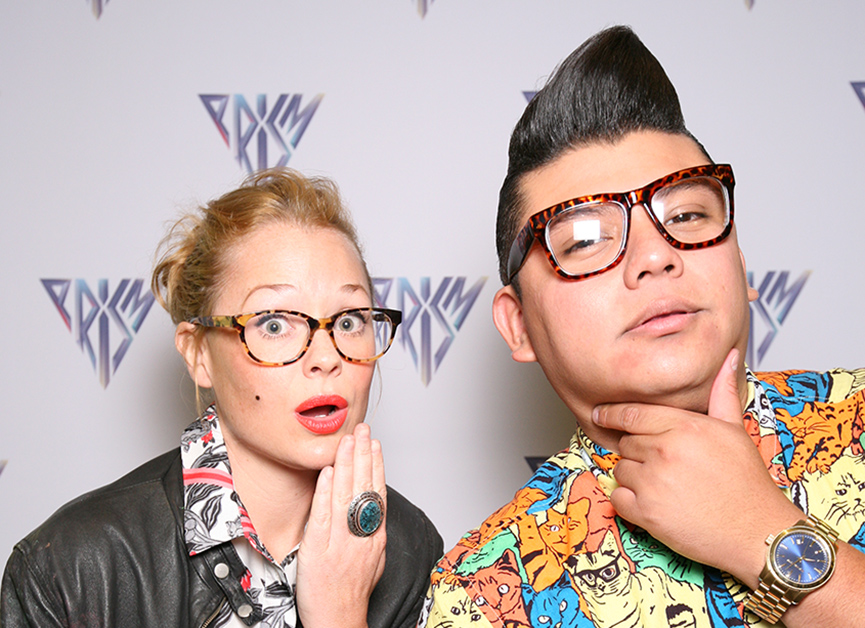 After guests enjoyed the complimentary food, drink and tunes, they were able to snap a photo with the Lensley Automatic device in front of the custom PRISM backdrop. As always, folks were able to immediately post their photo to Facebook and Twitter — nothing like making your friends jealous by sharing a Lensley photo on your social media channels! And while guests weren’t able to take a copy of the album home with them, they were able to keep their Lensley print as a cool souvenir! 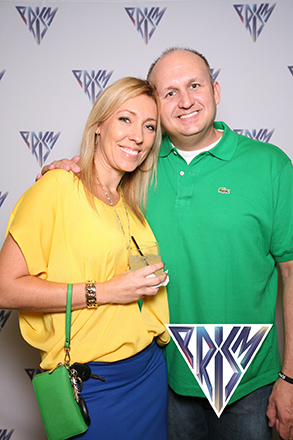 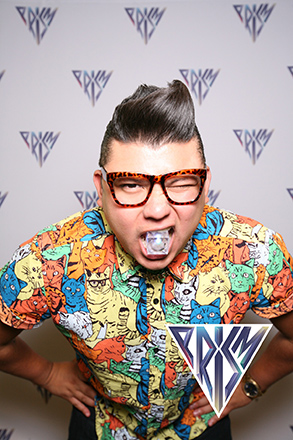 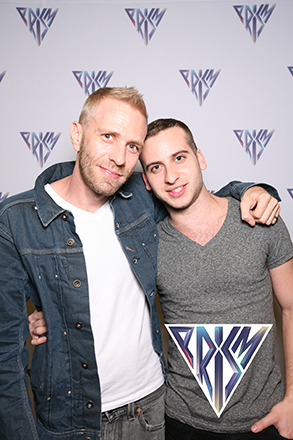